Fiemme Tremila has chosen to celebrate its land of origin with this Fior di Fiemme new line totally dedicated to the spruce, the emblematic tree of our Valley.

Back to the basics. Just think that our company has grown thanks to this tree, it is in our foundations. An entire floor in 100% wood of Fiemme, with wide and long planks as tradition dictates, but with a touch of innovation – we have developed its colourings to get new and original effects. And, we have dedicated an exclusive surface treatment to this line. Its name is Pizzicato. 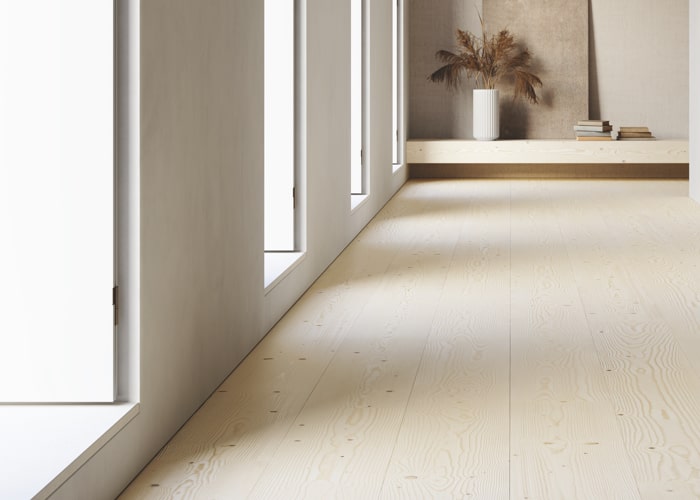 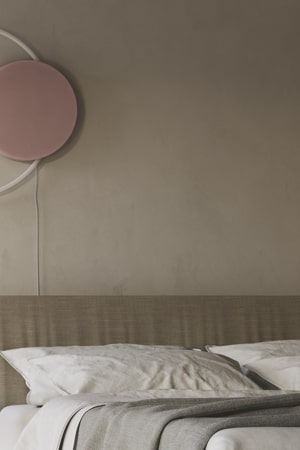 An ode to its territory and the beauty of its most precious wood. The Spruce of Fiemme. 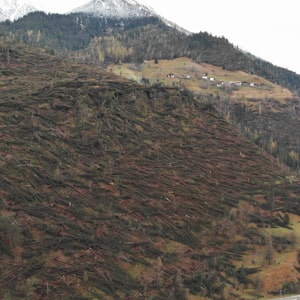 On October 26 and 30, 2018, the entire mountain region of north-eastern Italy was affected by an impressive disturbance that, in a few days, caused an immense wound to the heart of the territory, the crash of 14 million trees on an area of 41,000 hectares. In Fiemme valley more than 1 million cubic metres of uprooted plants, mostly spruces.

Together with other companies in the spruce industry of our valley, Fiemme Tremila has made a territorial pact with the sawmill of the Magnifica Comunità di Fiemme, committing itself to increase the supply of raw material without speculation on price and guaranteeing the same purchase conditions as before the storm. This initiative was born from the desire to make up for the economic consequences of the lack of future cuts and, above all, from a sense of responsibility towards a unique territory to be preserved, such as Val di Fiemme.

Fiemme Tremila has done even more. Our commitment has given rise to a line that represents the pride of Fiemme itself. 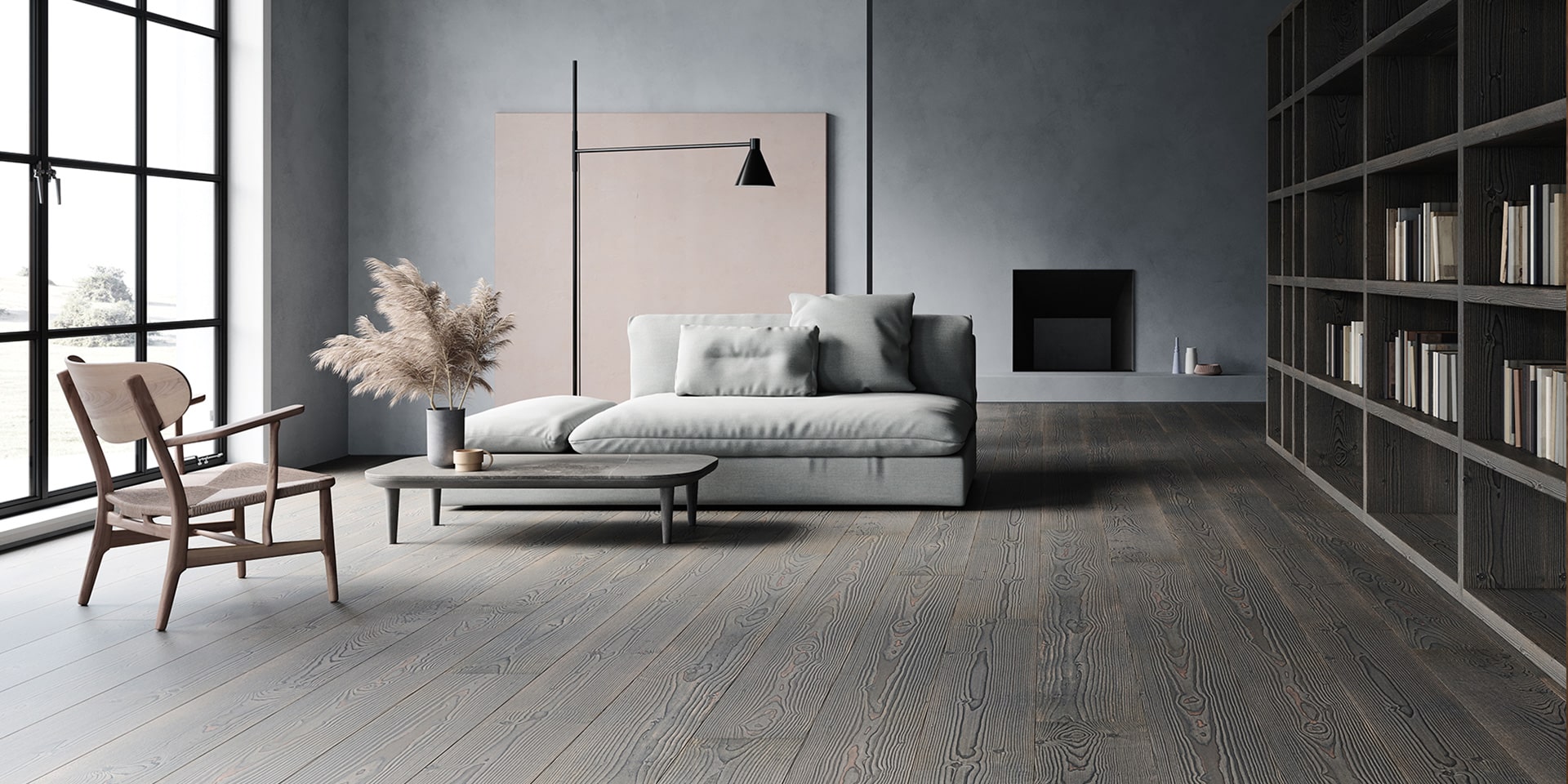 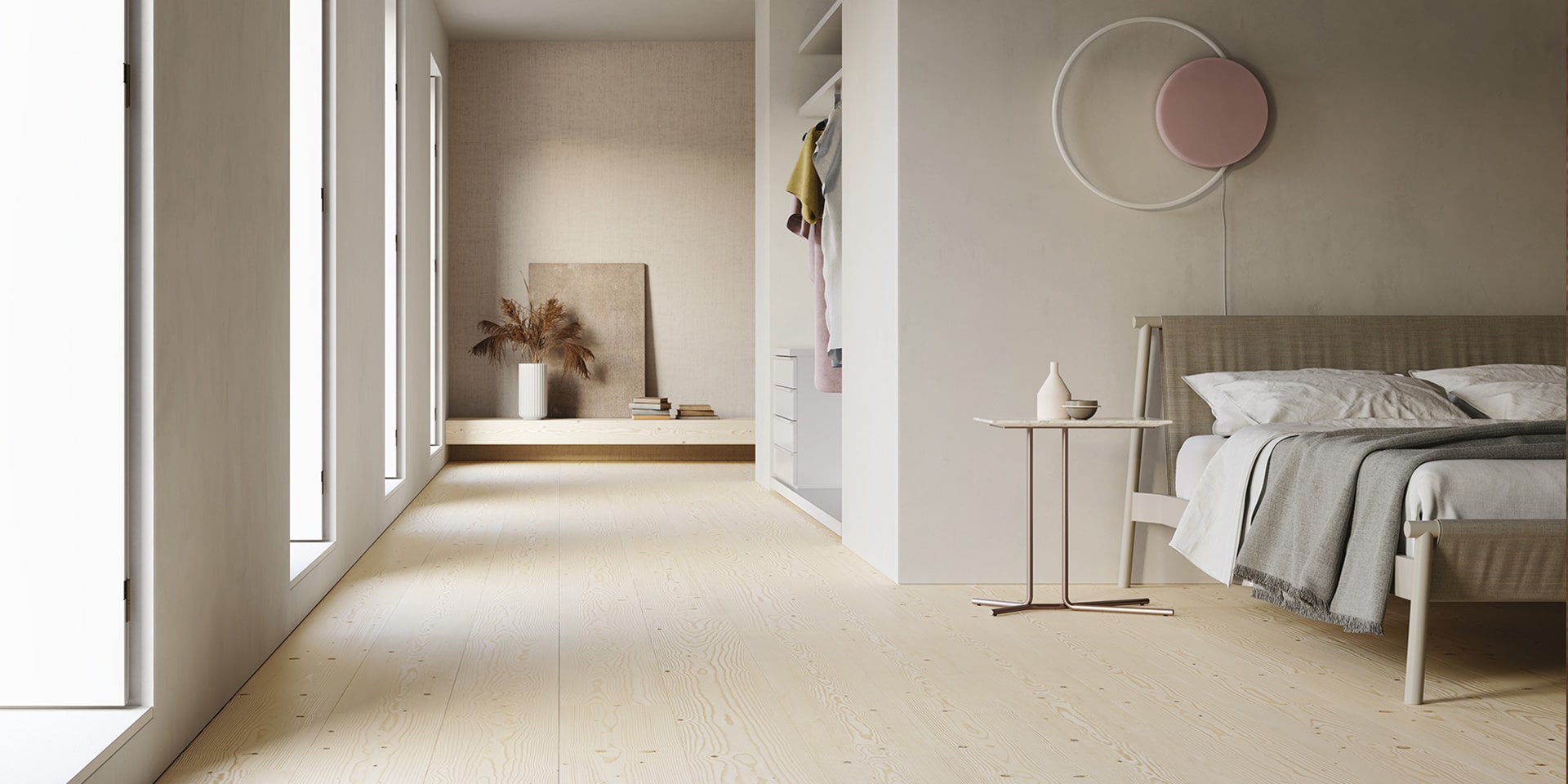 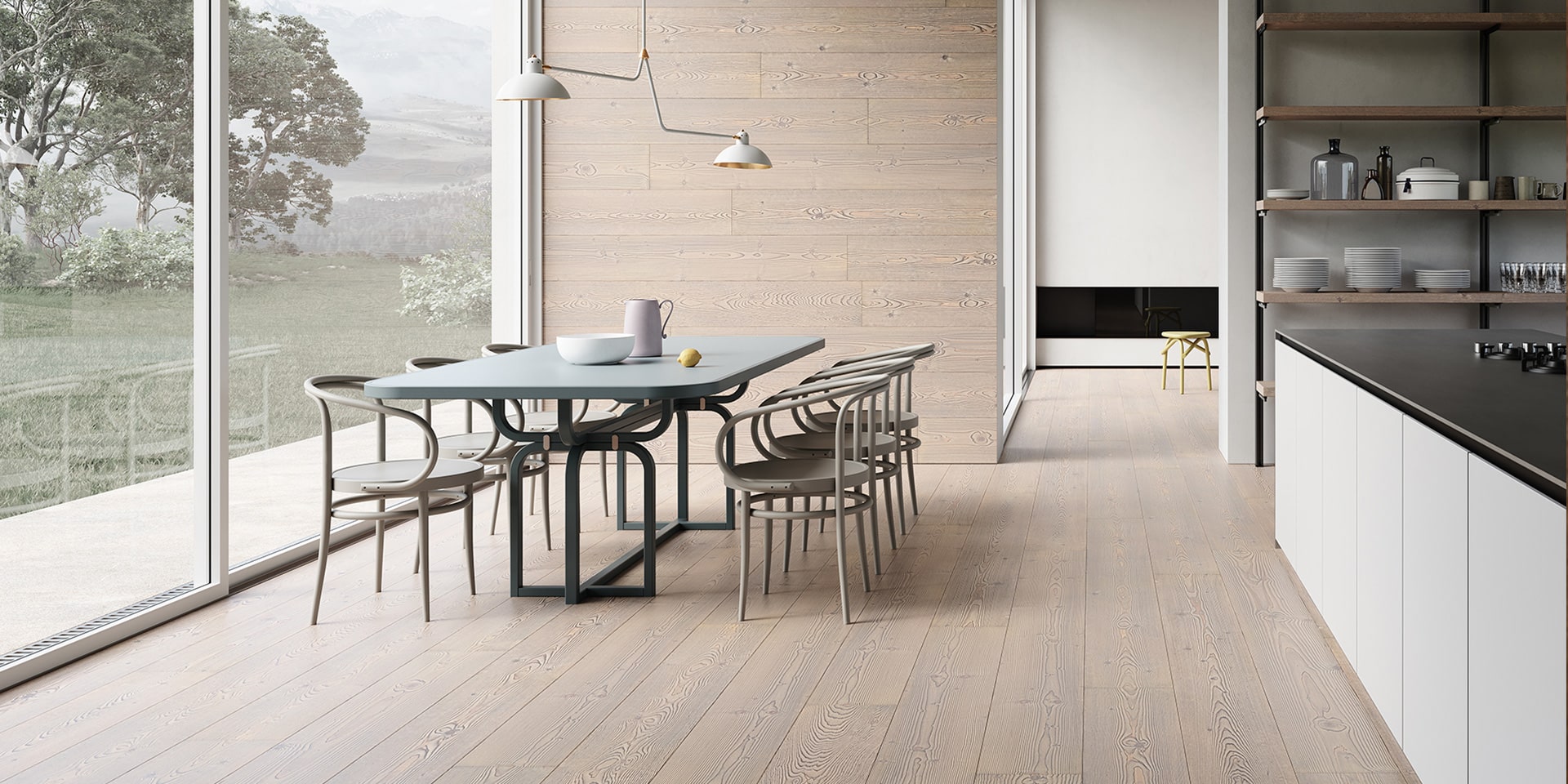 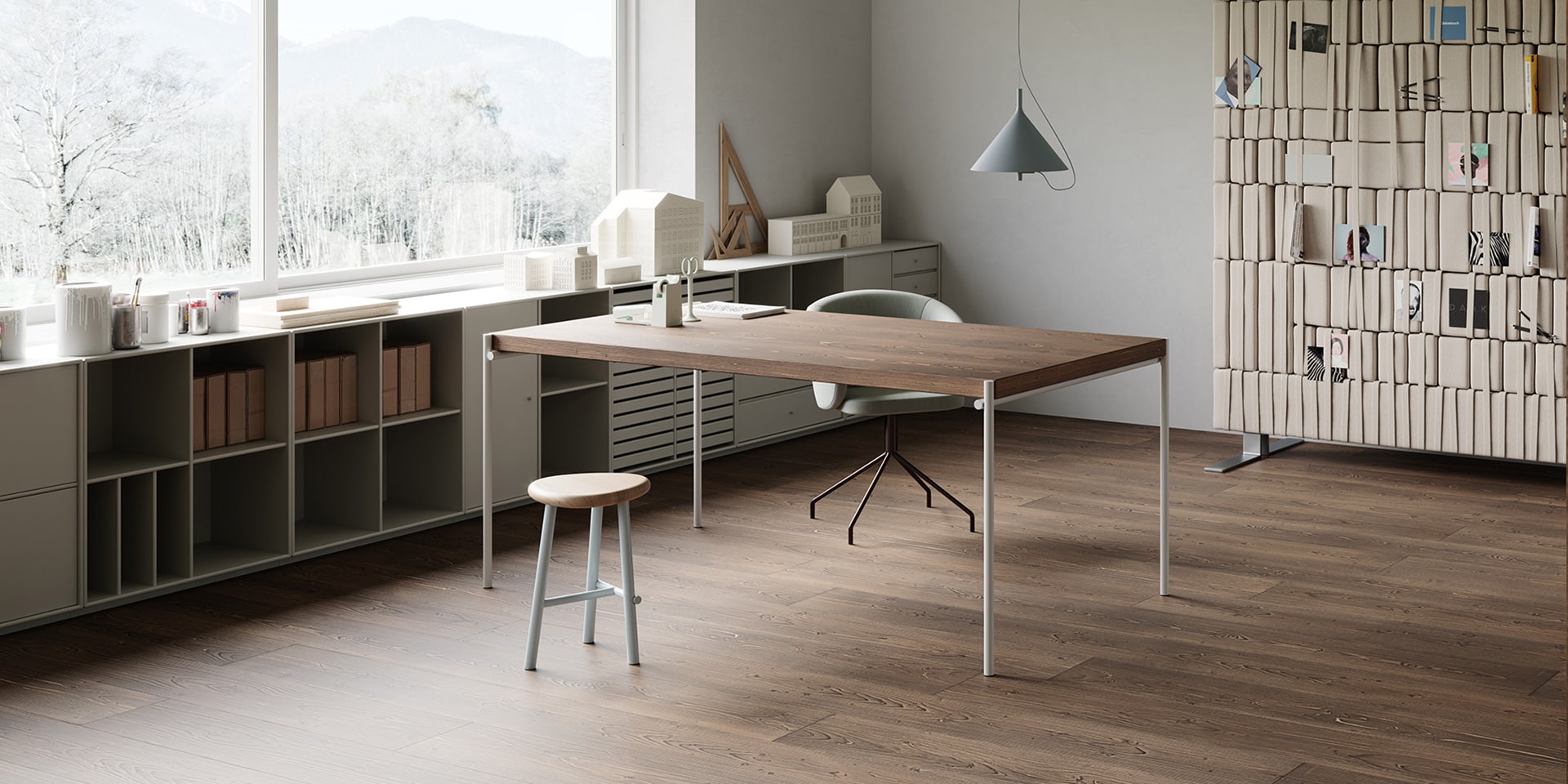 Find the Store or Casa Fiemme Tremila nearest to you and trust our experts.

A beauty easy to clean and maintain.

Register your floor and we’ll help you take care of it.